In my body lived to distinctly separate creatures who stood alien and almost hostile towards each other because they each only had room for the one.

As the first in the world, the world renounced Holstebro Dance Company presents the performance The Danish Girl – in collaboration with Vejle Musikteater.

The performance is based on the moving story of Einar Wegener. In 1931, Einar Wegener was the first transgender in the world who underwent a gender confirming operation and became her true self; Lili Elbe.

The story was the foundation of the novel, The Danish Girl, by the American author David Ebershoff. Since then, the story has also been told through an Oscar-winning Hollywood film with the same name.

Starring as Lili Elbe will be the exceptionally skilled dancer, Bjørk-Mynte Paulse.

With her own vivid experience as trans gender, she will add a dimension and depth to the character which will make this masterpiece even more relevant and meaningful.

Alongside Holstebro Dance Company is one of Northern Europe’s best and most award-winning choreographers, Tim Rushton. He will create an empathetic and beautiful dance performance. A dance performance which will express the vast number of emotions, The Danish Girl is full of. 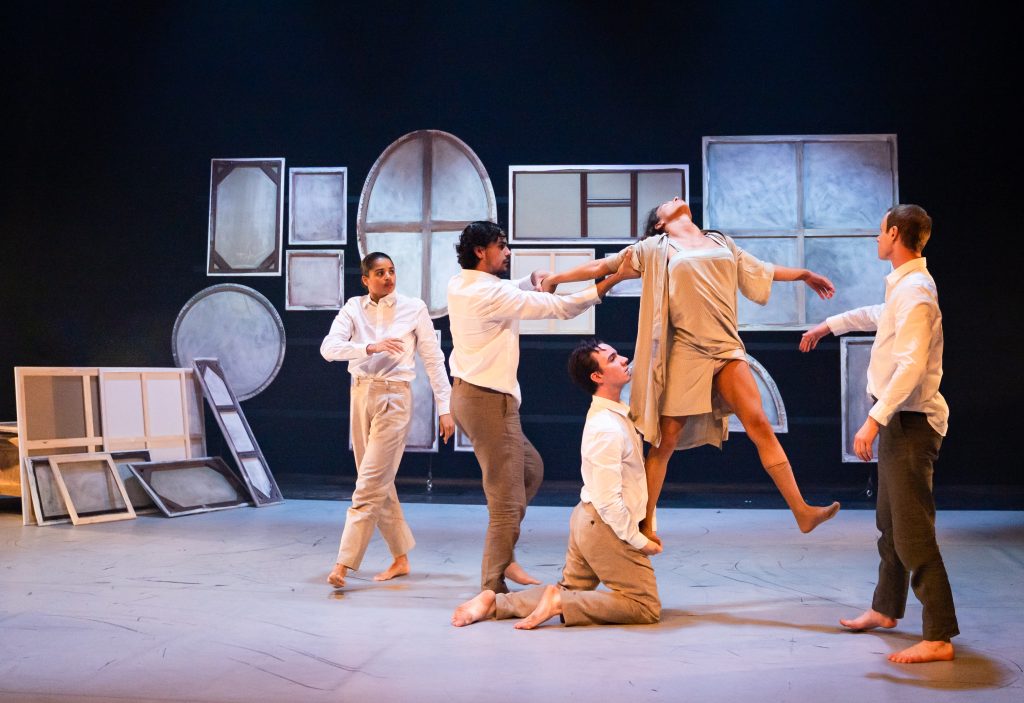 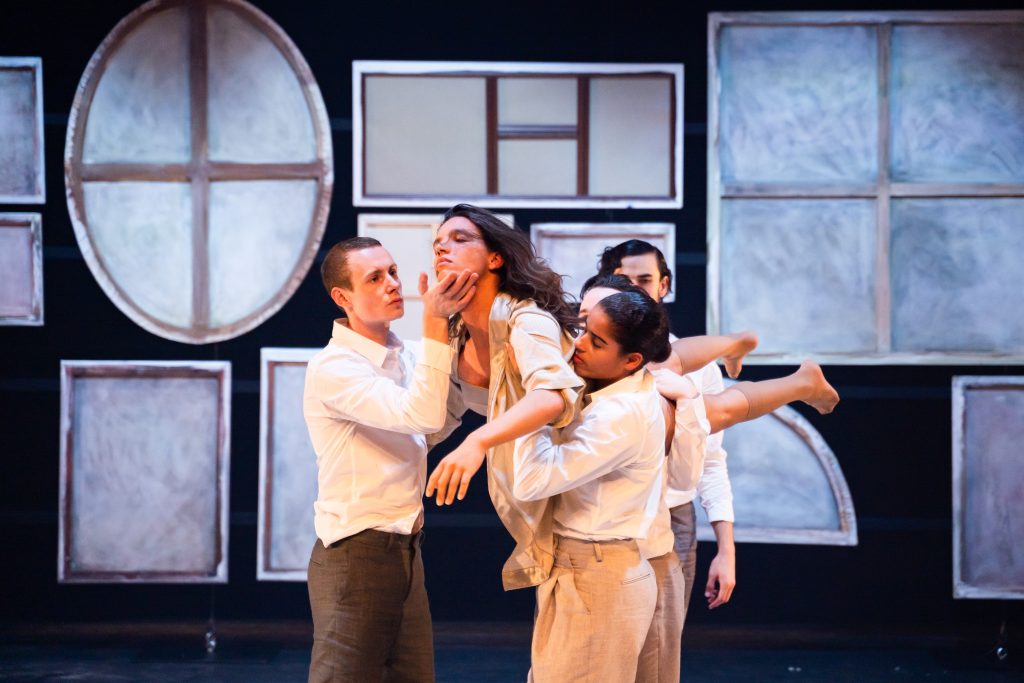 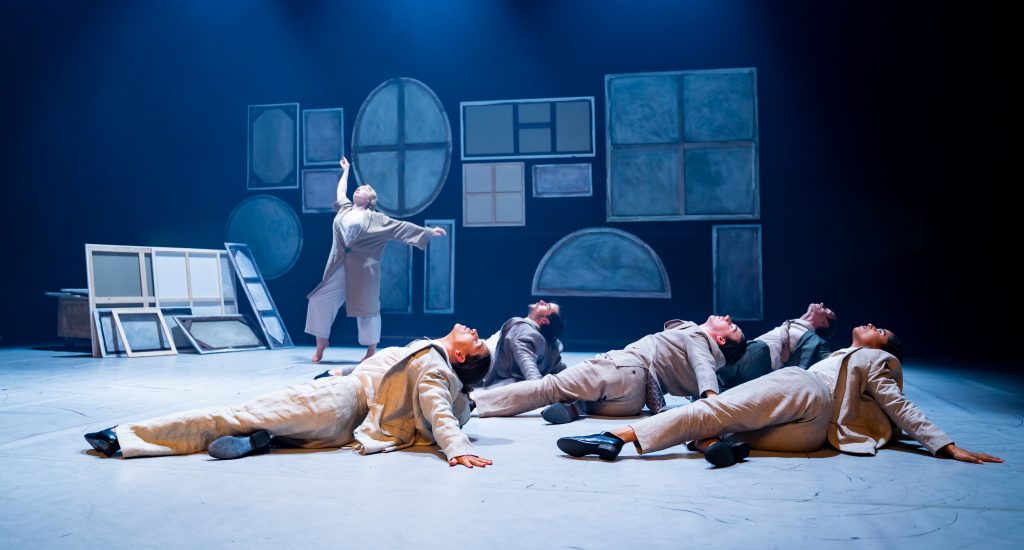 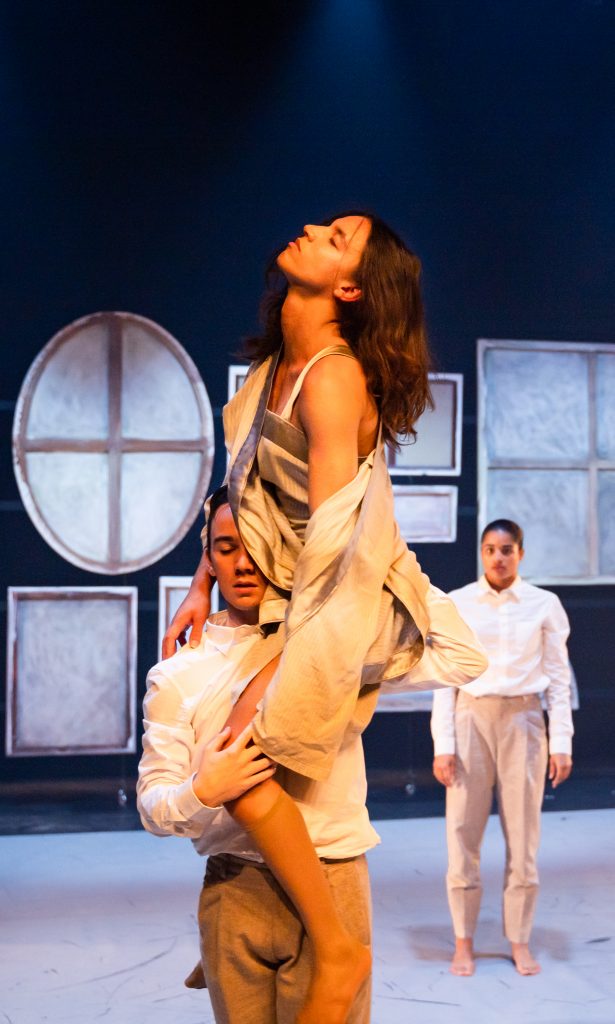 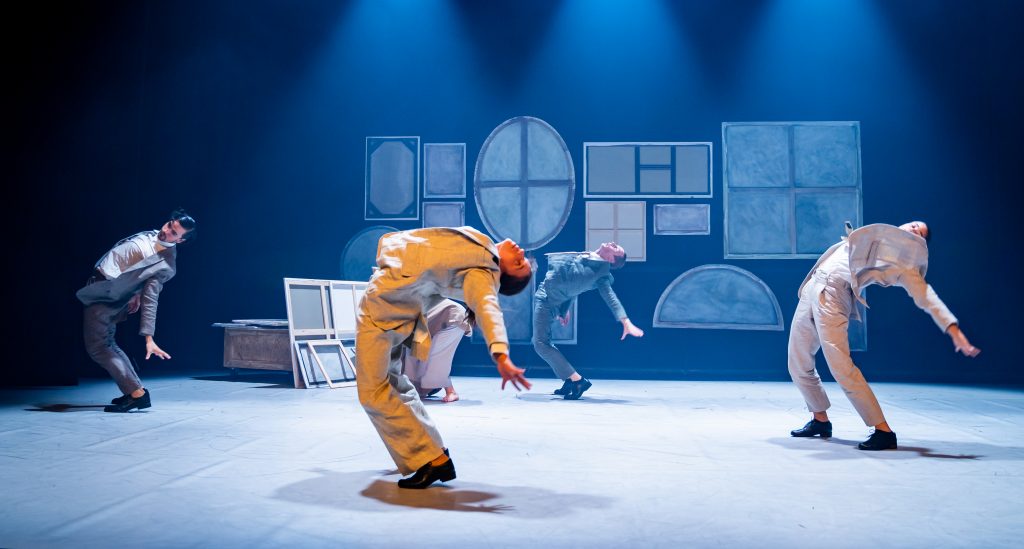 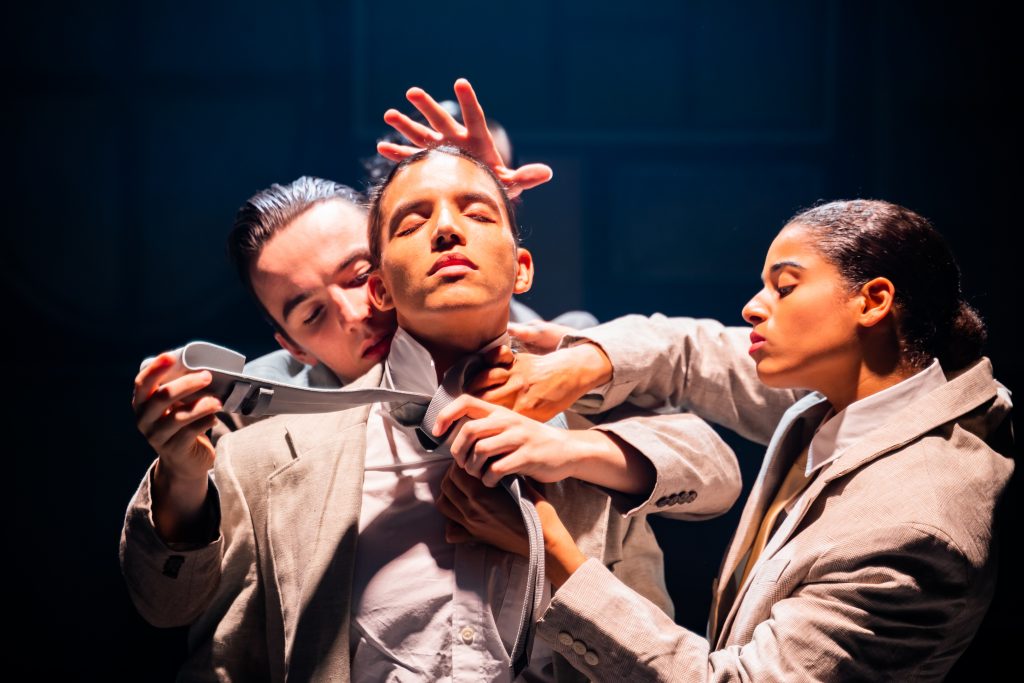 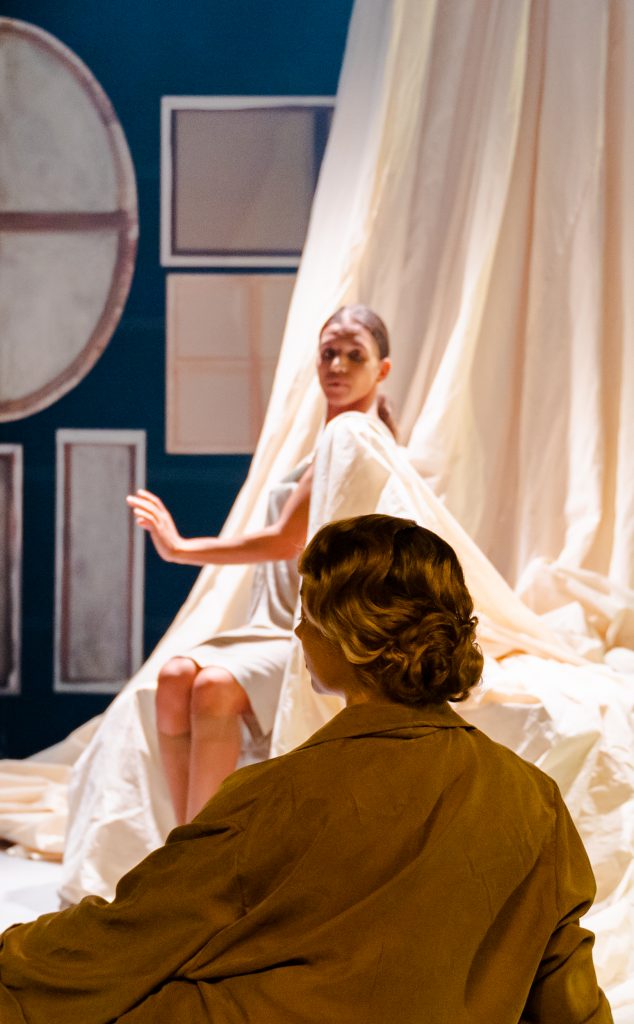 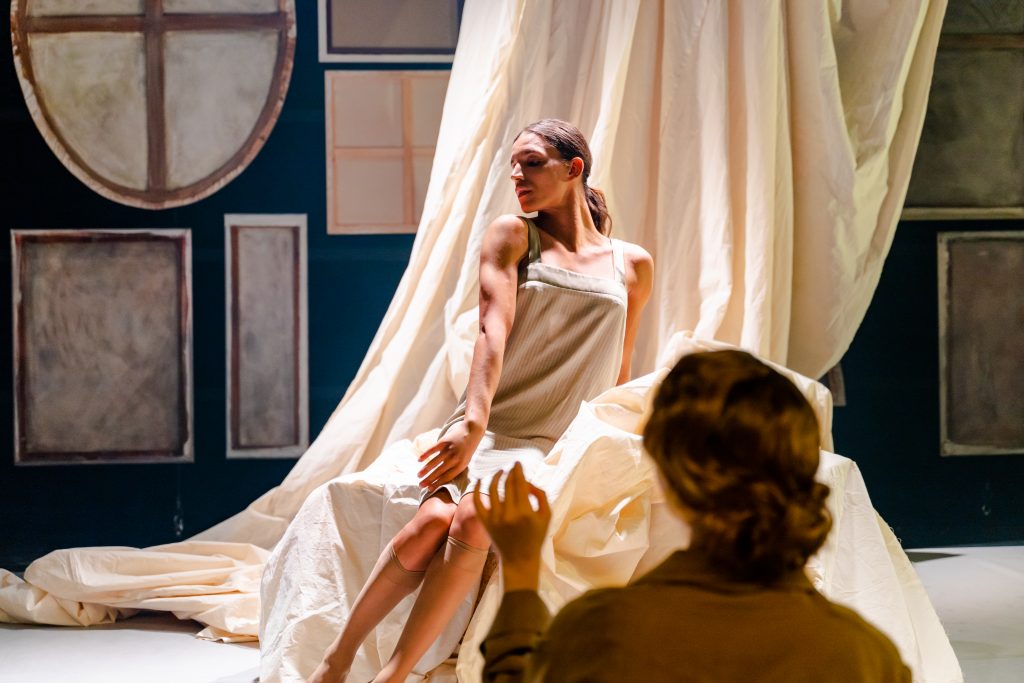 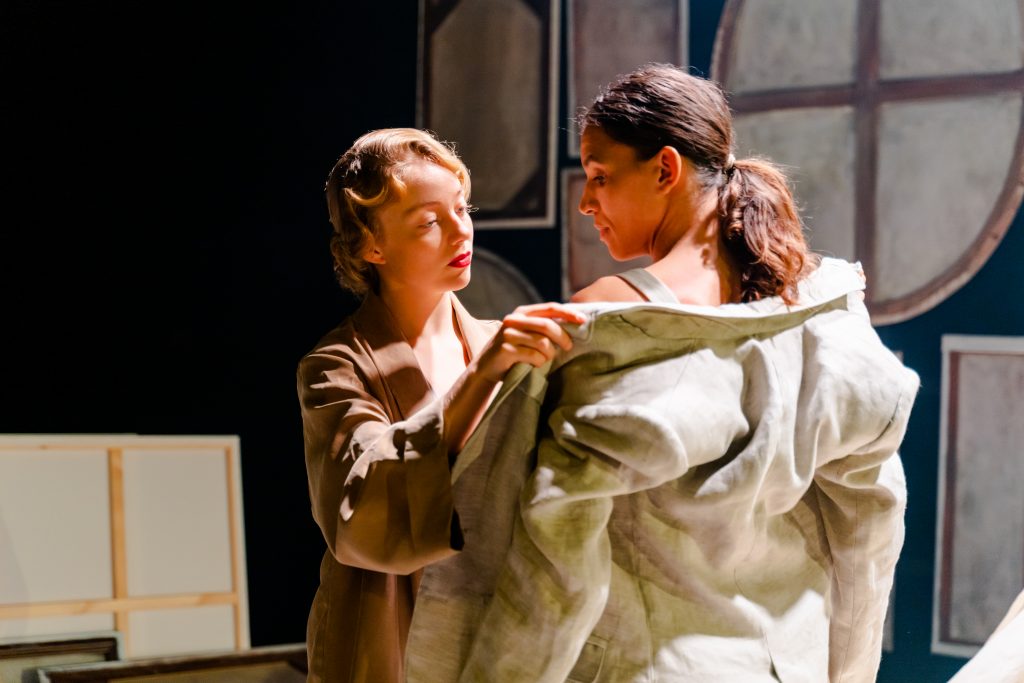 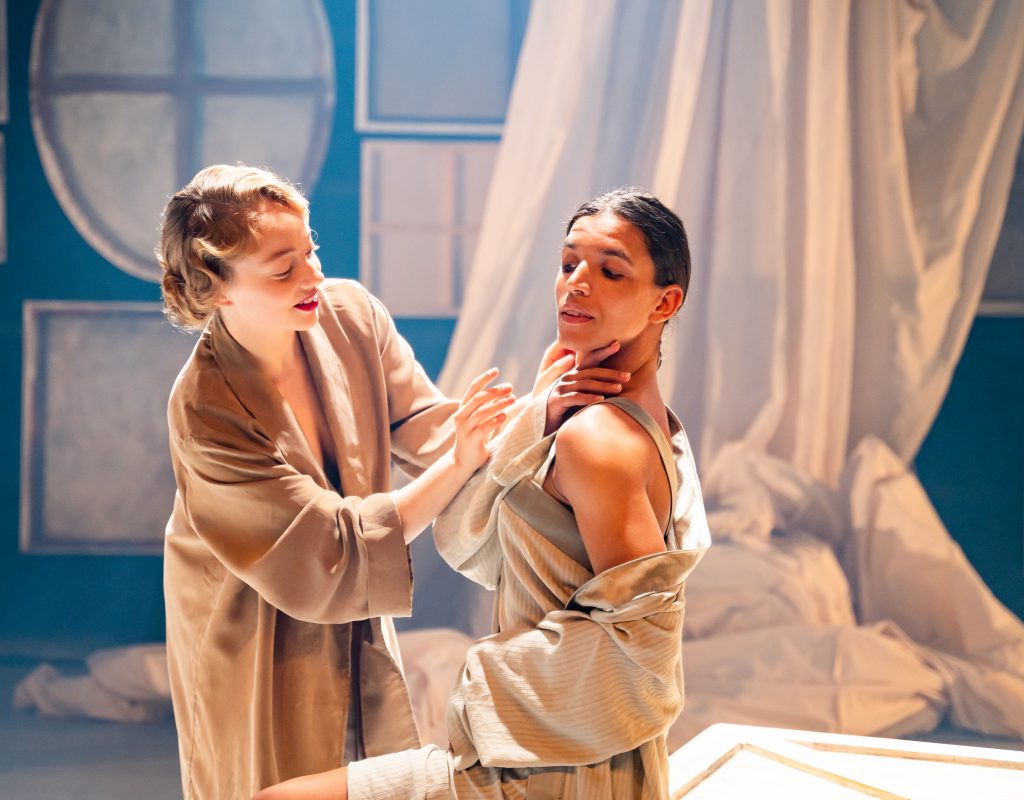 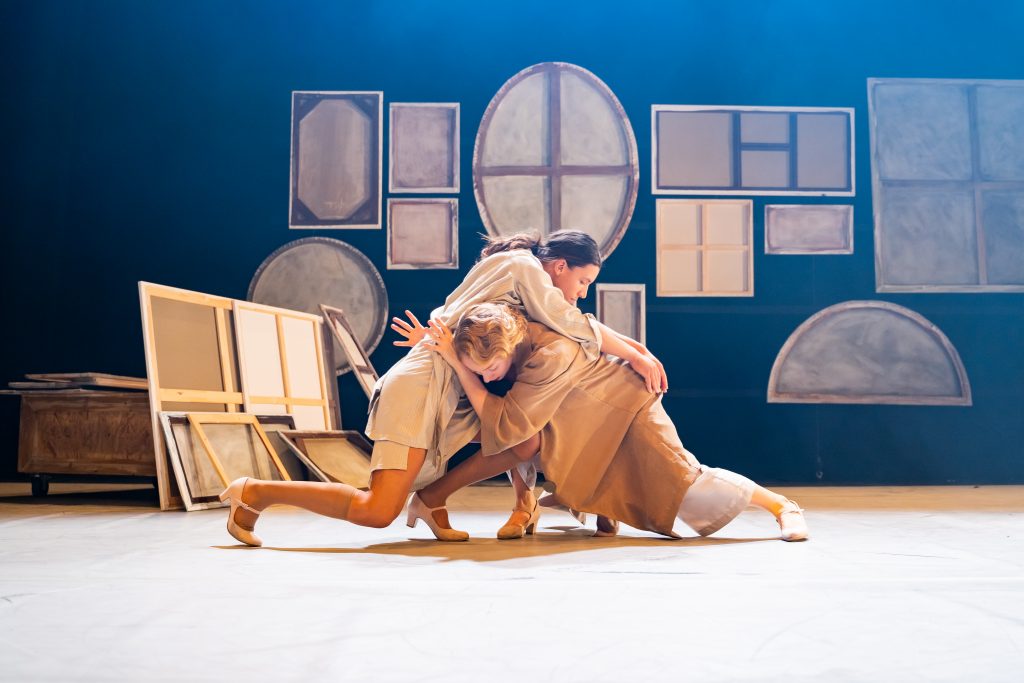 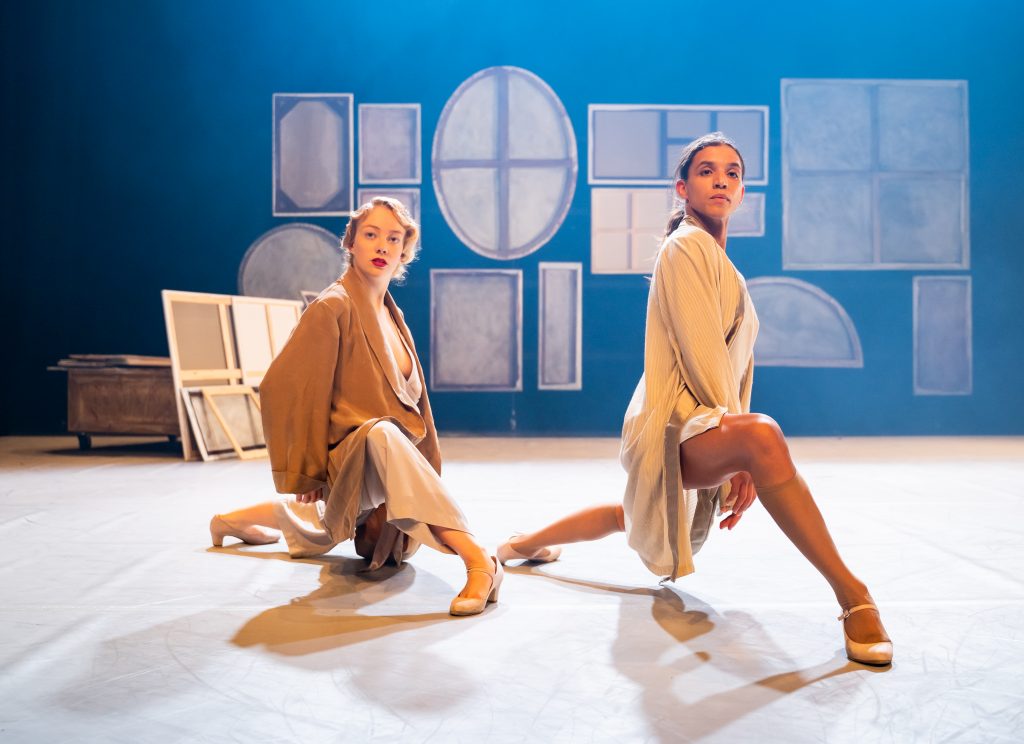